Not just for kids. 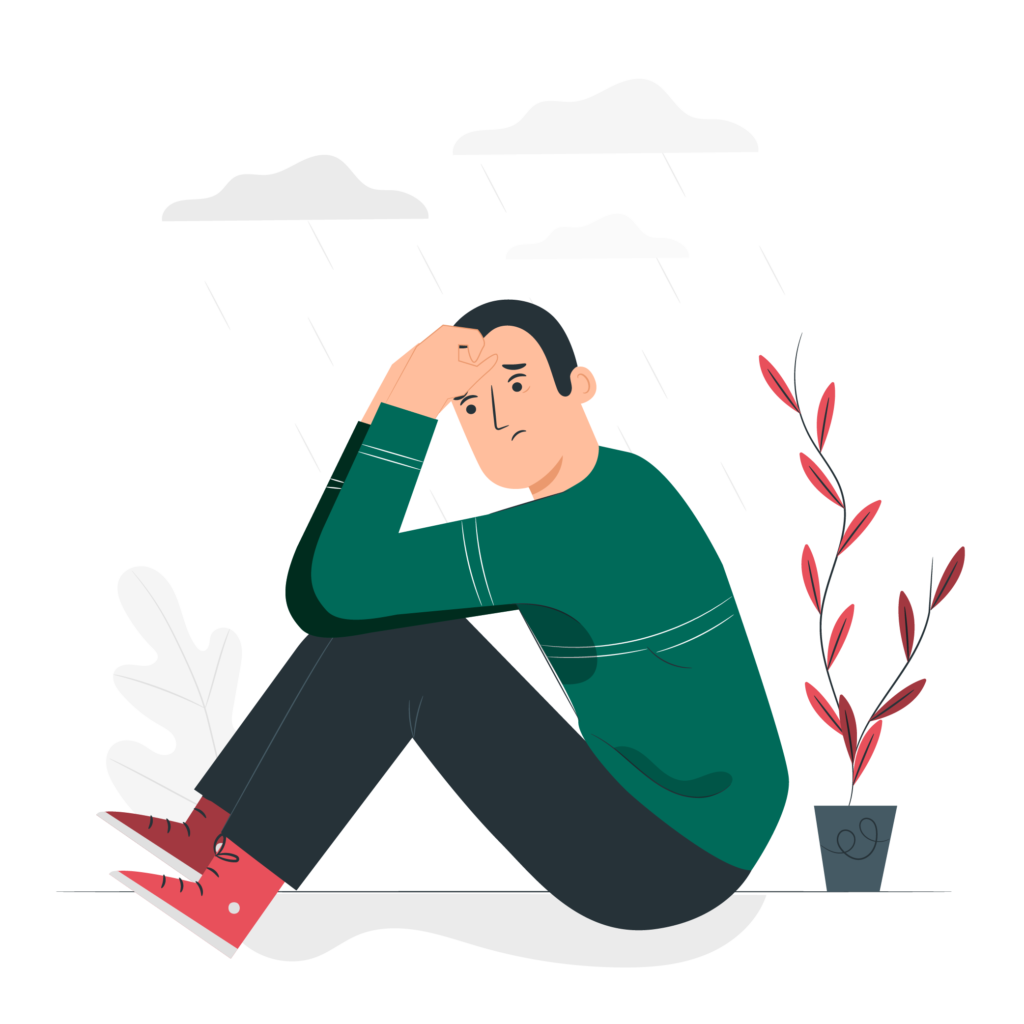 While depression can often be triggered by difficult life circumstances, research shows that some people have a biological predisposition to depression, often the right and left frontal areas of the brain being not equally activated (Hammond, 2005). Think of trying to drive your car with the tires on one side are considerably underinflated. Keeping your car on track would be difficult. You might feel as if you were constantly being pulled to one side or the other. Because of the asymmetry in brain activity, individuals who are depressed are more in touch with their negative emotions (Hammond, 2005). Compelling evidence shows that after using neurofeedback protocols specifically developed to reduce susceptibility toward negative emotions, changes in depression were not only reversed but also maintained at the end of treatment (Hammond, 2005).

Fear, worry, and anxiety are normal emotions that are part of everyday living. They are necessary to our survival and, “keep us on our toes.” Persistent worrying, mistaken or exaggerated evaluation of danger, and impaired personal interactions can all be signs of anxiety. Excess communication between the amygdala and hippocampus specifically in the beta frequencies has been associated with anxiety and mood disorders. Neurofeedback has been found to be an efficacious intervention for anxiety since it directly modulates the specific brain regions in which dysfunction contributes to the disorder. Specifically, alpha and theta enhancement training has been found to be effective as this training produces significant improvements in clinical symptoms. 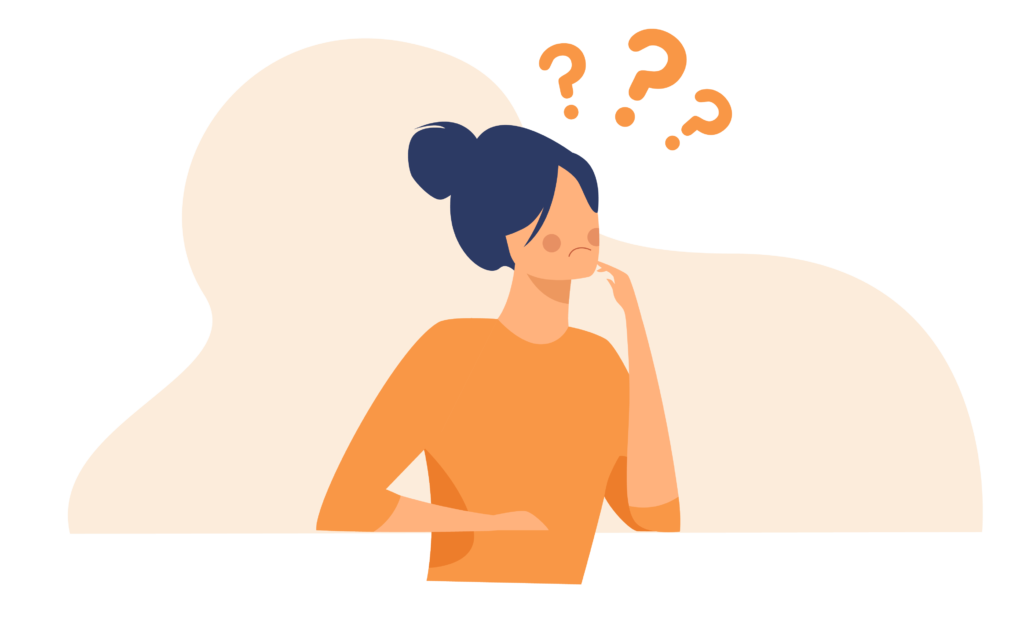 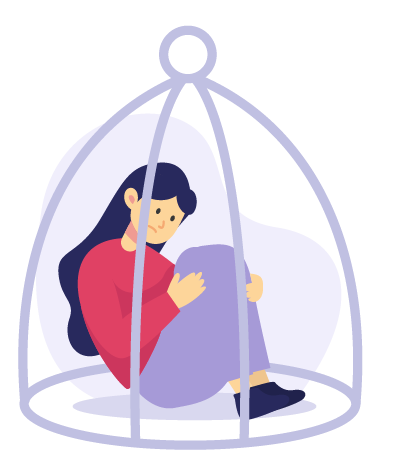 The symptoms of PTSD typically include recurrent, involuntary, and intrusive memories of the traumatic event.  In addition, feelings of depersonalization, lack of control and extreme emotional reactivity such as panic, anger, anxiety,  depression, and hyper-vigilance may also occur. This effect of trauma is due to the overstimulation of the sympathetic nervous system triggering the fight-or-flight response. During a threat, the sympathetic nervous system releases adrenalin and cortisol, stimulating a reaction of a heightened state of awareness that normally would protect us from danger. However, when the brain experiences this as part of a trauma response, the autonomic nervous system and neural pathways, ordinarily there to establish feelings of safety become dysregulated. The brain cannot always assess the difference between what is “safe” and what is a “threat.” This confusion is mainly due to a miscommunication between brain structures that deal with memory and emotions, creating the feeling that the event(s) are recurring in real time. Neurofeedback training is effective in regulating the brain, allowing an individual to experience stimuli or triggers, but not react with uncontrolled, exaggerated reactions. Although memories still remain, they feel less intense and no longer disrupt daily life.